The College of Chemistry of the Universidade de Lisboa (CQUL) was created by "Despacho Reitoral nº 12081/2016" of October 10th, 2016, and works in direct dependence of the Rector of the ULisboa.

Upon a challenge launched by the Rector of the ULisboa concerning the creation of several Colleges, a Commission was appointed, through “Despacho Reitoral nº 11472/2015” of October 13th, 2015, in order to study this subject regarding the area of Chemistry, being composed by: Armando Pombeiro (IST), Francisco Lemos (IST), Mário Berberan e Santos (IST), Carlos Castro (FC), Maria José Calhorda (FC), Manuel Minas da Piedade (FC), Helena Pereira (ISA), Carlos Afonso (FF), Miguel Castanho (FM) and Cristina Bento (FMH). This Proponent Commission for the creation of the CQUL was coordinated by A. Pombeiro and, after positive evaluation of the proposal by the University Coordination Council and the Senate Standing Committee for Scientific Affairs, the Rector, Prof. António Cruz Serra, decided to create the College of Chemistry of ULisboa and nominated an Installation Commission (comprised by the same members listed above, except Miguel Castanho who was replaced by Nuno Santos) which drafted proposals for By-Laws, Plan of Activities (three-year period of 2017-2019) and list of potential members.

The College was presented officially by the Coordinator of the Installation Commission, Armando Pombeiro, in a Presentation Session chaired by the Rector, Prof. António Cruz Serra, which was held held at the Salão Nobre of the Rectory of the ULisboa on October 27th, 2016. The objectives, strategies, proposed activities, structure and composition of the College were then presented.

The first General Assembly was held on April 17th, 2017, in the Salão Nobre of the Rectory of the ULisboa, and marked the end of the CQUL Installation Commission work and the election of members for the several organizational structures (Coordination Council, Divisions, Executive Committees and General Assembly Table). In this meeting were approved the College By-Laws (Regulamento and Regimento) and presented the Plan of Activities and Budget for 2017-2019. 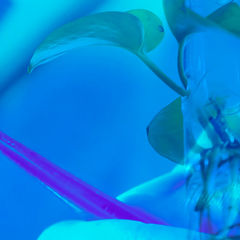 The Statutes of Universidade de Lisboa (ULisboa) state that Colleges are non-organic work frames that incorporate programs of scientific research, technological innovation and education, which involve, necessarily, professors and researchers from several Schools.

The Colleges can take on... 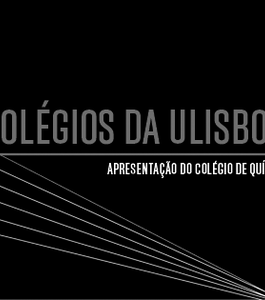 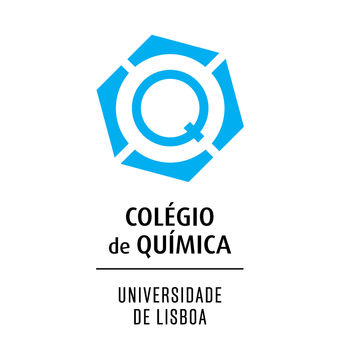 Cooperation with Beijing University of Chemical...
Following the signature at the Rectory of the University of Lisbon (ULisboa) of a Memorandum of Understanding (MOU) between this University and the...
Read more

Get connected to our University